BTCNN
BTCNN aim to be the key source for both digital currency experts and newbies. With the cryptocurrency industry growing so fast we want to educate our readers about all the latest developments as they happen.

Celebrities Such As Paris Hilton & Mayweather Now Investing in ICOs

The Rise Of ICOs

With the growing popularity of cryptocurrency and its usage worldwide, investment in the digital form of currency has seen a massive surge. The unregulated system has made them a lucrative investment option for the general public. It was only a matter of time before people of influence started getting in on the action as major financial institutions have started making investments in cryptocurrencies and are considering incorporating them into their business models.

The past few months have seen the rise of ICOs, and unsurprisingly a number of celebrities have also expressed their interest and support for cryptocurrencies. This is being looked at as both good and bad for the digital currency. The limelight that cryptocurrency is receiving because of the celebrities is discouraging all the bad press surrounding it. However, the core bitcoin activists are not happy with this development as they fear the formation of a ‘crypto bubble’ that would have to burst eventually.

ICO stands for Initial Coin Offering, which is basically a crossover between crowdfunding and initial public offering. It’s the latest fundraising tool that uses blockchain technology to allow startups to bypass the traditional financiers and raise money directly from anyone.

ICOs are unregulated and have managed to rake in billions this year and now celebrities are joining the mix.

Usually, ICOs are started by new companies which are struggling with financial backing. These companies are able to start their own cryptocurrency token which will be sold on exchanges or directly via the ICO. When this happens, all of the generated revenue goes to the company as their own profits, while the investors get to hold on to their tokens.

The more successful the startup is down the line, the more value their coin will have, so the investors can trade in their coins in the future for fiat currency.

The list of celebs going crypto-crazy is increasing every day, but here are a few who have made the biggest headlines:

Paris Hilton – The American socialite who’s made headlines in the past for more dubious reasons and the heiress of the Hilton Empire recently got involved with the ICO Lydian. It uses a combination of blockchain technology and Artificial Intelligence driven digital marketing and advertising services. She announced her involvement with Lydia earlier this year in September via her Twitter profile. 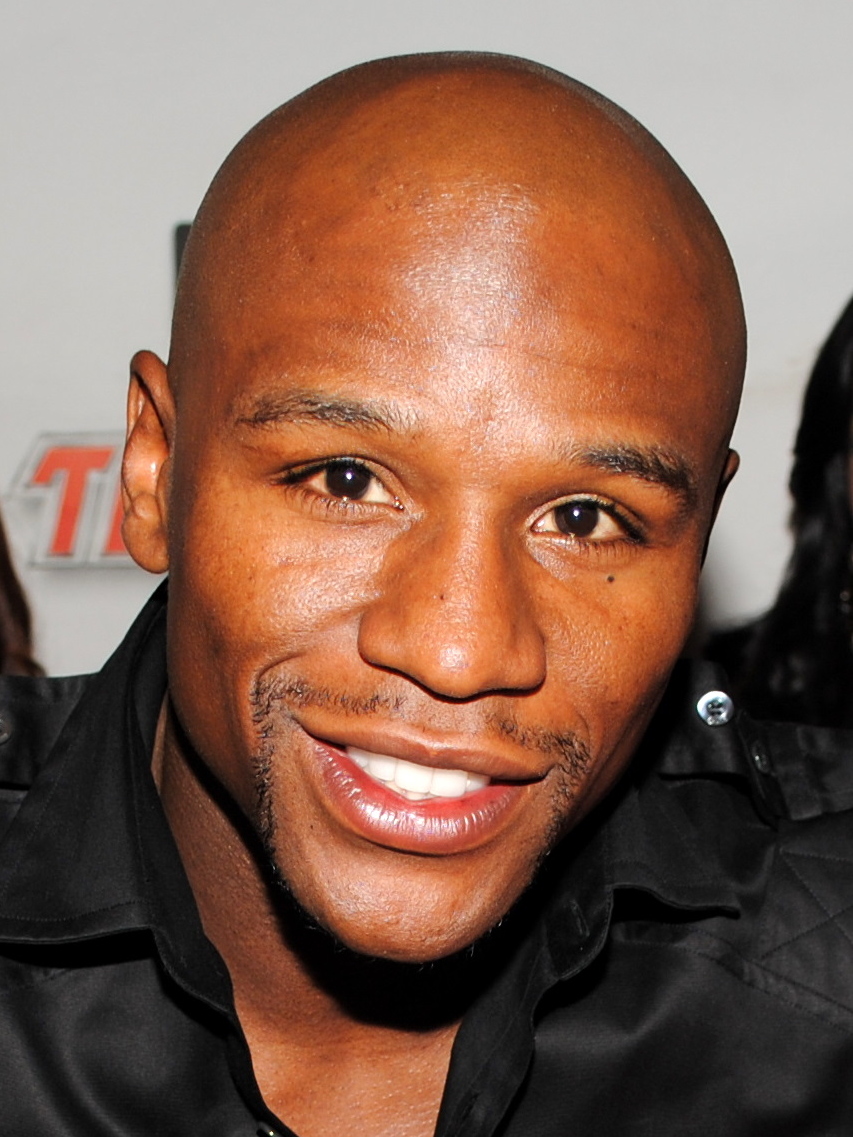 Floyd ‘Crypto’ Mayweather – The undefeated boxer has also expressed his love for cryptocurrency when he posted a photograph with the caption “You can call me Floyd Crypto Mayweather”. He made the announcement when he invested earlier this year in Stox. It’s a decentralized platform providing prediction markets on events – including sports. 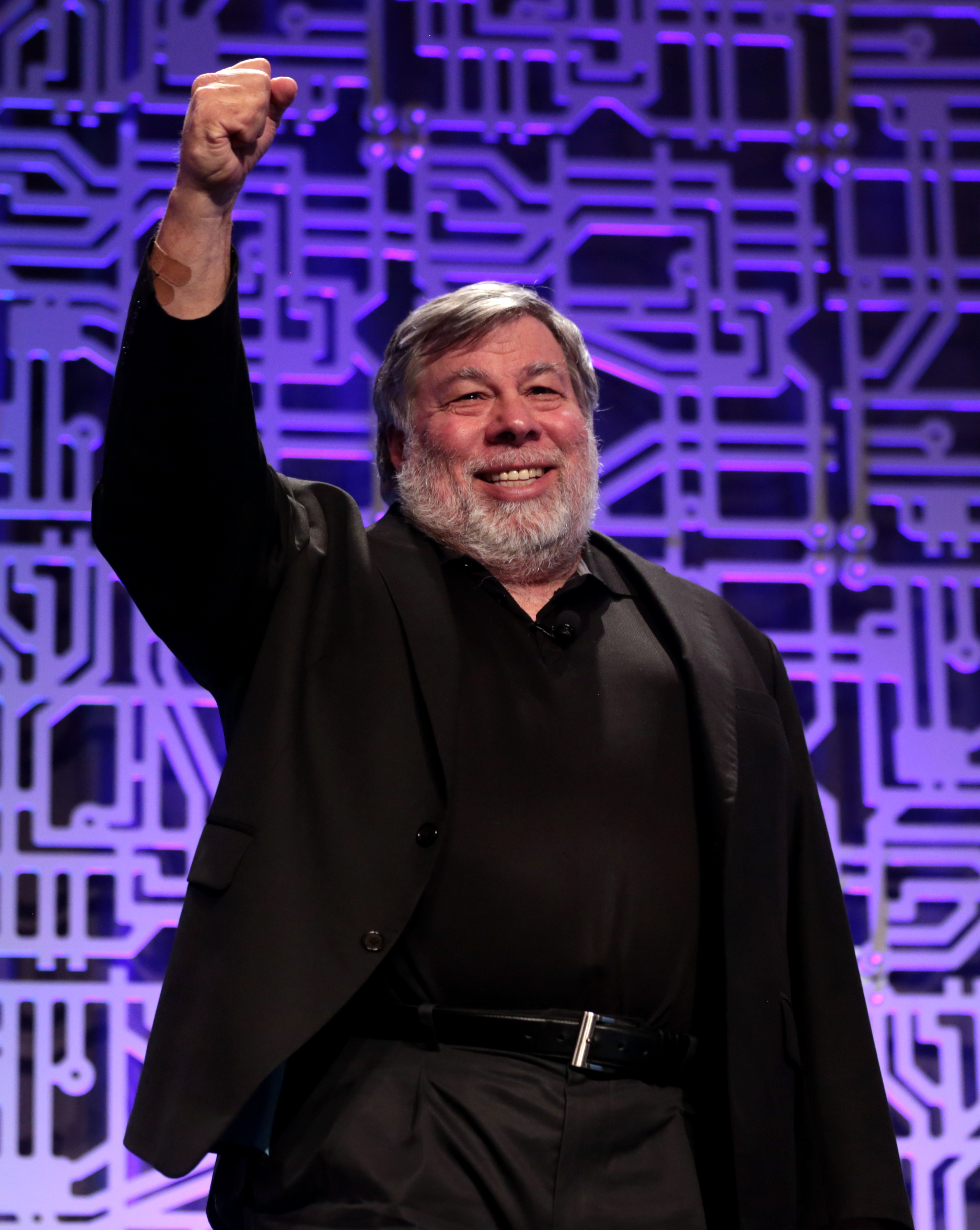 Steve Wozniak – Apple’s cofounder invested earlier this year in BitPay which helps traders set up a system through which they can accept payments via Bitcoin. He just wanted to see if it’s easy to pay for everyday things using Bitcoin, and to his surprise the results were encouraging.

Ashton Kutcher – Famous Hollywood actor Ashton Kutcher is already very active with investments in some of the most successful companies like Uber and Spotify. He has made his first investment into the cryptocurrency market with his investment in BitPay.

Gene Simmons – The frontman for the popular band ‘Kiss’ has recently expressed his interest in jumping on to the crypto-bandwagon. Not having made any investment as of yet, he has stated that he finds the concept of ‘KissCoin’ too good to ignore.

What a list! Despite concerns of safety regarding the possibility of scams, with many startups having vanished after a few days (leaving the investors with nothing), more people are investing into this growing market.

The next big treasure: Corporations buy up Bitcoin as a treasury reserve

‘Only in Crypto’: What the OKEx Mess Says About New and Old Finance

On Friday morning as the OKEx withdrawal-freeze story twisted and turned, CoinDesk's editors had an off-the-cuff discussion about the fundamental realities and unique challenges...
Read more
Adoption

Jeff Bezos is the world’s richest man, but someday if bitcoin crosses a certain valuation then Satoshi Nakamoto will be the wealthiest if he/she...
Read more
Adoption

Bitcoin vs Gold: Which investment favors your portfolio?

I get it. It's always an either-or decision between Bitcoin and gold, as a pure investment play. Since the commodity and the cryptocurrency each...
Read more
© BTCNN.com